Michael's Finer Meats & Seafoods was built on excellence. Michael’s has a long-standing tradition of service, quality, and consistency with all they offer; ensuring chefs only receive flavorful meat and seafood products that positively impact both menu and palate. 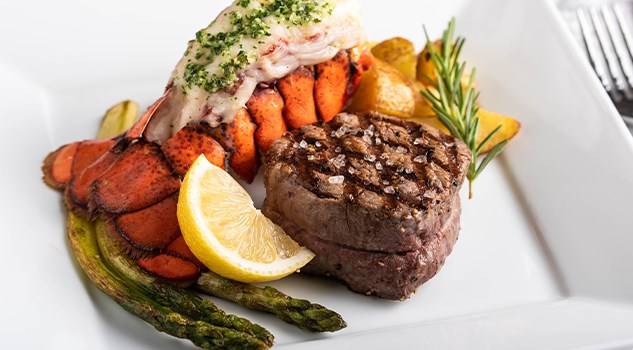 Taking a look back